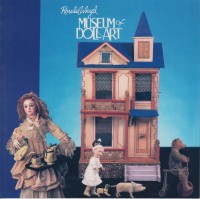 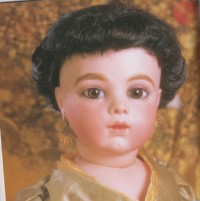 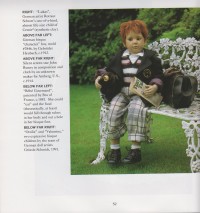 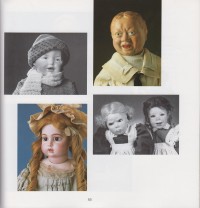 The Rosalie Whyel Museum of Doll Art was a museum in Bellevue Washington. It featured a permanent collection of over 1200 dolls.
The modern museum was founded in 1992 and won a number of awards for its collection, inclunding the Jumeau Trophy for best private doll museum in the world.
There were dolls from antique to modern, plus teddy bears, toys, dollhouses, miniatures and other games for children.
They are fun to look at and enjoy, and, as well as to teach the history of doll making.
In August 2011, the museum’s owner and namesake annouced that the museum closes on March 2012.

A catalogue of the now closed Rosalie Whyel Museum of Doll Art from 1992.