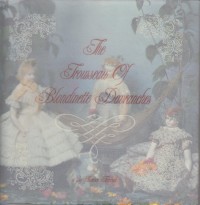 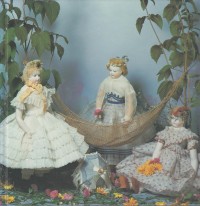 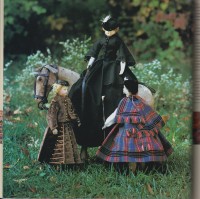 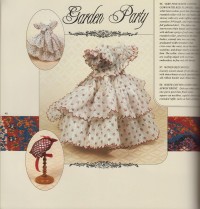 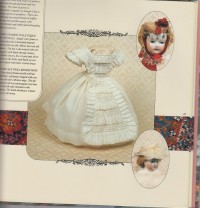 "When Jo March of New England’s Little Women grumbled in the early 1860’s that "Christmas just won’t be Christmas without any gifts" she wasn’t speaking of Paris. While the Civil War raged in America, Paris was aglow with a sense of renewed splendor. The Second Empire was underway, prosperity ruled, and Parisians were hungry for luxory goods. The skilled French artisan was happy to oblige. At the 1862 London Exposition it was the French article that gathered every prize."
"For children, the era was magic. Entire shops specialized in fabulous costumes and accessoires for dolls - (...)"